This is a LIVE  virtual event.  REGISTRATION IS REQUIRED. This event will be held over the Zoom platform.  You will receive an email invite to join the meeting.

PLEASE NOTE: This event is for Brain Injury Survivors only…

Registration is now closed. if you missed the registration deadline, contact us at info@biaaz.org OR call / text 520-310-3301) 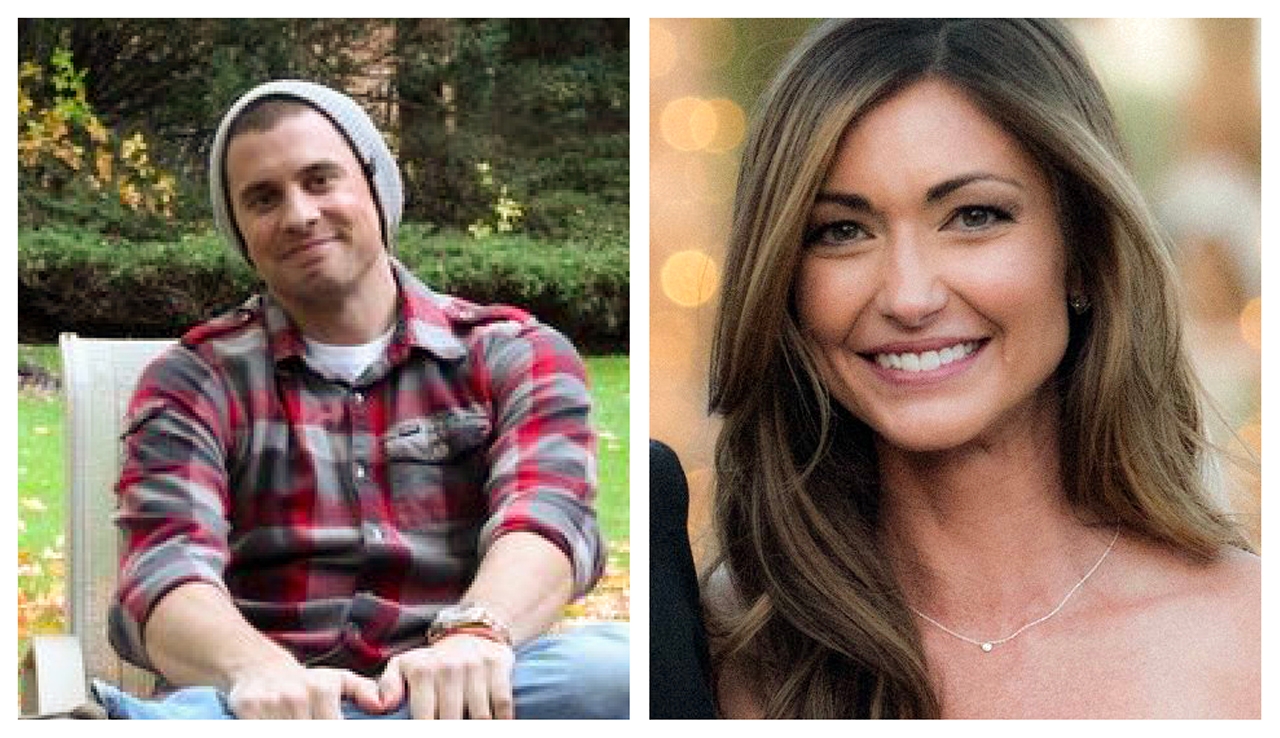 In November 2010, while iron working in Chicago, Bob sustained a traumatic brain injury. Katie and Bob met in Chicago just one week before his brain injury. Despite having gone on only one date, they believed that there was something special in one another, worth fighting for. So, their relationship endured through the most challenging years of Bob’s life. While he never would have “wished” for this traumatic event to take place or for his career in iron work to come to an end, after years of rehab and prioritizing his recovery, he was able to have a fresh start. Bob believes, “TBI wasn’t the end of my life, but a new beginning.”  Today the two are thriving as advocates and running their non-profit Beanies on Brains which provides a “comforting armor” for others who have experienced brain injury.

VIRUTAL EVENT
AN EMAIL WILL BE SENT WITH INFO
ON CONNECTING TO ZOOM MEETING,