People who have weathered life’s most difficult storms often become public speakers, sharing their personal story so others can become well-informed advocates. When it comes to brain injury, so frequently the catalyst for invisible disabilities, educating people about life post-injury is particularly important.

Recently two brain injury survivors, Cazoshay Ward and Laura Johnson, had the unique experience of sharing their stories with medical students at the Arizona College of Osteopathic Medicine, a Midwestern University satellite campus in Tempe.

The event was organized by Kristina Ruff, a second-year medical student and president of the campus’s Impact Club which focuses on brain injury awareness.

“It was frustrating to see how often people are diagnosed with a concussion and sent home without any explanation of what they may be facing or without any resources,” Kristina said.

That kind of experience is exactly what inspired Cazoshay Ward to speak at the event. 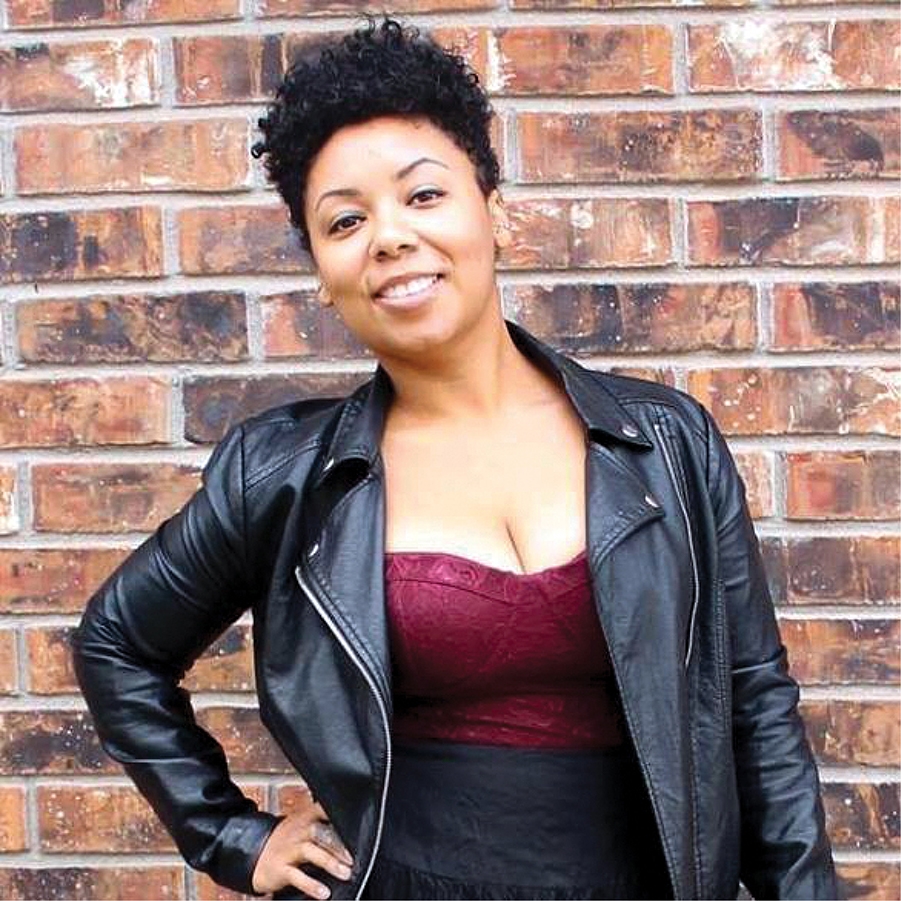 In 2017, Cazoshay was in the crosswalk of an intersection walking back to her car after an event at the Arizona Science Center. A car traveling over 40 miles per hour blew through the traffic light and hit her, throwing her body 15 feet into the air and 100 feet forward.

Cazoshay sustained a myriad of injuries in addition to her traumatic brain injury, including several facial lacerations that required extensive plastic surgery, torn jaw muscles and joints, a broken fibula and more.

Like many survivors, Cazoshay wasn’t given any information about the impacts of her brain injury when she was discharged from the emergency room after one night. She was told to follow up about her fibula but that was about it. When her mother and she questioned the medical staff about the discharge, the staff were quite rude and insinuated she was making a bigger deal out of everything than it warranted.

“It was just a really difficult process in trying to get information and to know and understand what was going on with me because I really wasn’t given the information about what having a traumatic brain injury entailed and what I would be going through,” Cazoshay said.

She still struggles with chronic, debilitating migraines, vestibular problems and vision issues, all of which impact her ability to work or engage in daily activities. 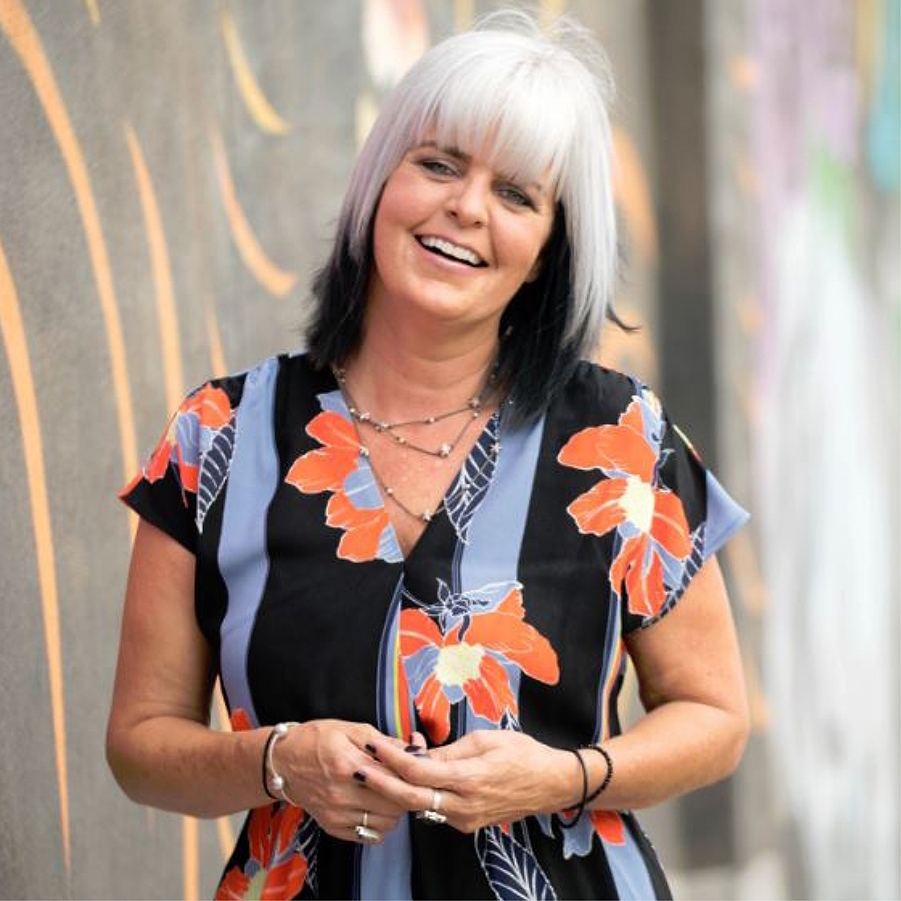 Laura shares similar motivations for public speaking. She hit her head after blacking out in 2007 due to underlying neurological issues and sustained a full-frontal lobe injury. Today, she struggles with executive functions and other high-level cognitive activities. It’s a constant source of frustration for the self-described workaholic who once excelled at multitasking.

Laura has had a fair bit of experience with dismissive doctors. She’s thankful to be able to switch health care providers if she’s not comfortable or receiving the care she needs.

Their experiences in the emergency room and doctor’s offices afterwards meant both Cazoshay and Laura especially appreciated the opportunity to address future medical professionals.

“We feel a lot of time doctors don’t believe us and the students really responded to that,” Laura said. “They wanted to know more about that.”

Cazoshay was grateful for the ability to tell the aspiring physicians about her frustration when she encountered doctors who didn’t always understand her symptoms.

“It was a really good opportunity for them to hear not just the physical side of what we go through but also the emotional side,” she said.

Cazoshay said knowing her experience could potentially improve how a future brain injury survivor is treated at the doctor’s office or emergency room is deeply fulfilling.

“That’s the most incredible feeling to me,” Cazoshay said.

There’s more to it than telling your story…

Deciding to tell a survivor story can be a mentally and emotionally trying experience, but also deeply rewarding.

Although public speaking isn’t one of her favorite things to do, Cazoshay couldn’t ignore the need for more people to be educated about the realities of brain injury.

“Given that it was such a negative experience I just really wanted to figure out a way that I could use it to help other people,” Cazoshay said.

She admits her first speaking engagements were tough.

“Initially it did kind of feel like ripping off the band-aid and going through the experience again,” Cazoshay said.

She first realized how sharing her story could take an emotional toll on her after sharing her story at an Unmasking Brain Injury event. Cazoshay recounted her experience multiple times and, for the first time, to people outside of her family. She made it through the experience but admits “at the end I was like, ‘Woah, that was really difficult.’”

The more Cazoshay told her story, however, the easier it became. It even felt empowering at times.

“It feels like in a way kind of taking back the experience and not letting it hold me back anymore,” Cazoshay said.

Speaking comes a bit easier for Laura, but it can still be a significant emotional investment.

“I’m an open book,” Laura said. Still, she gets emotional at times in front of people and believes”that’s OK.”

Cazoshay urges anyone considering public speaking to embrace being vulnerable. If the speaker cries, it’s not a sign of weakness or a fault; it’s just being human. That vulnerability is what makes survivor stories so impactful and compelling.

“This is all part of your experience and it’s important that whoever you’re sharing your story with knows and understands all the things you’re going through,” she said.

That said, however, Laura also pointed out it’s OK to keep some of one’s story to themselves if that’s what makes them comfortable.

And, she added, don’t forget to ask other brain injury survivors for help if needed.

“Generally, we’re all so supportive of one another,” Laura said.

It’s also important to keep in mind how important your story could be to someone in the audience.

People are generally appreciative of the insight into what it’s like to live with a brain injury. Other survivors find stories encouraging or inspiring. And, after all, no two brain injuries are alike. 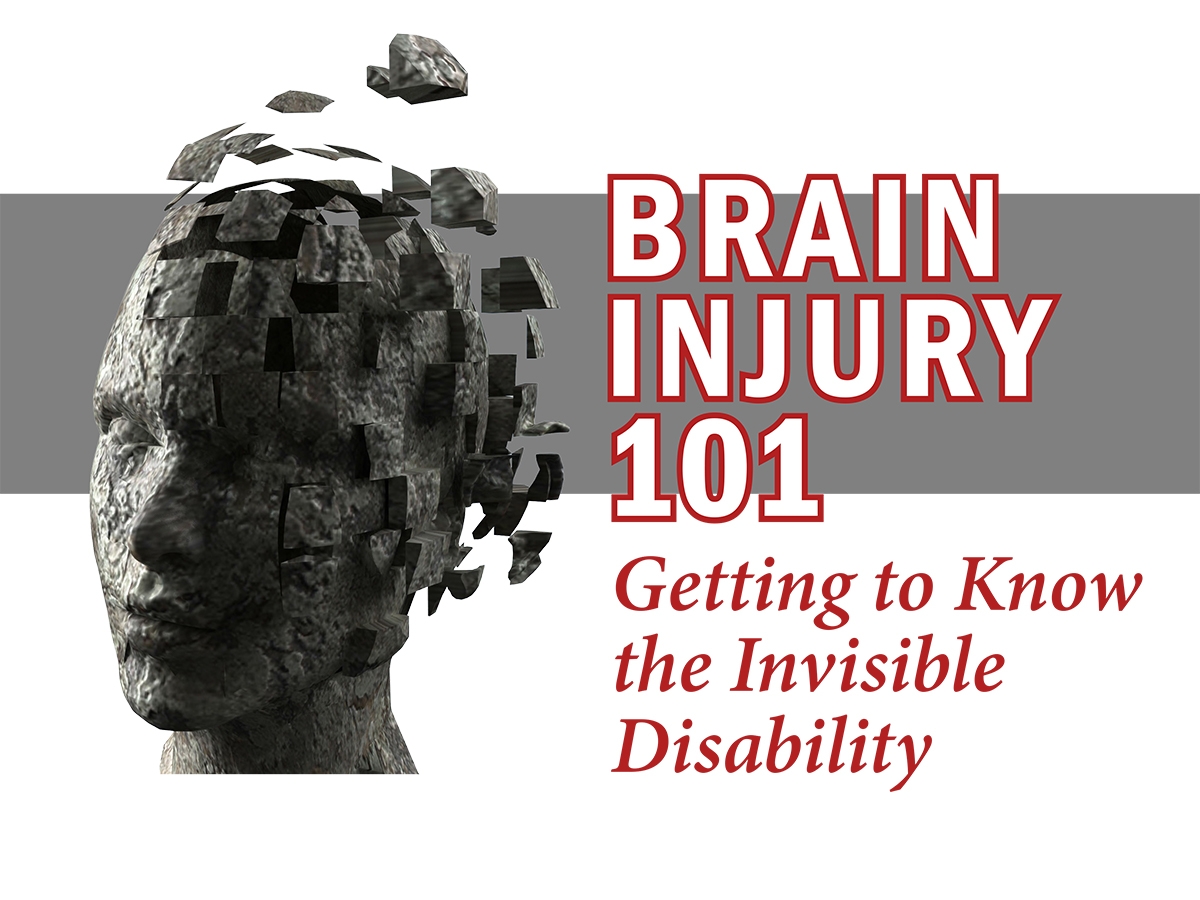 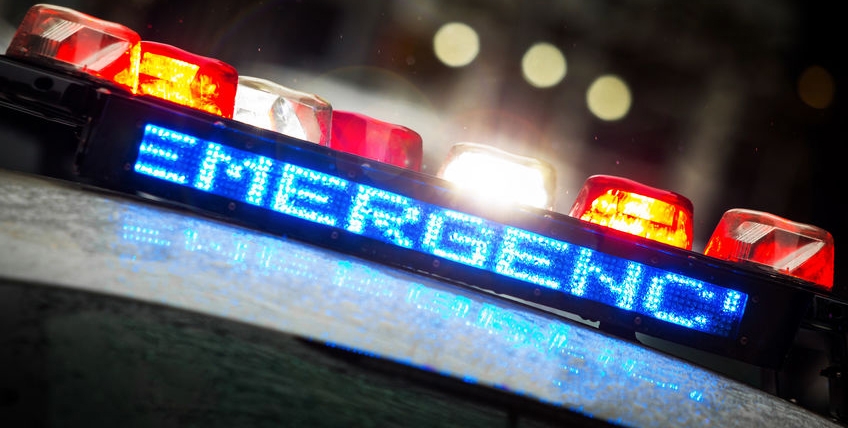 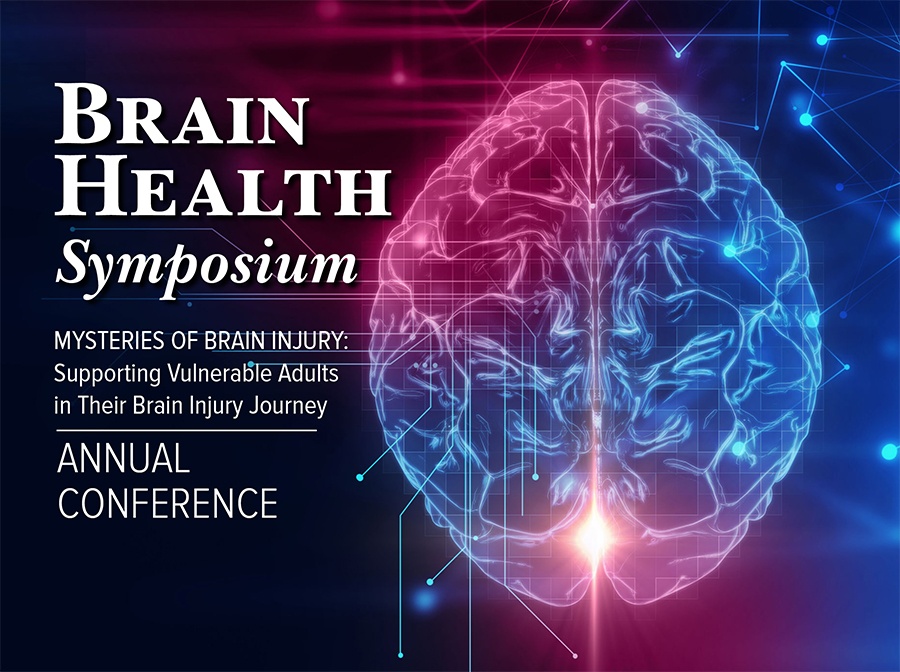 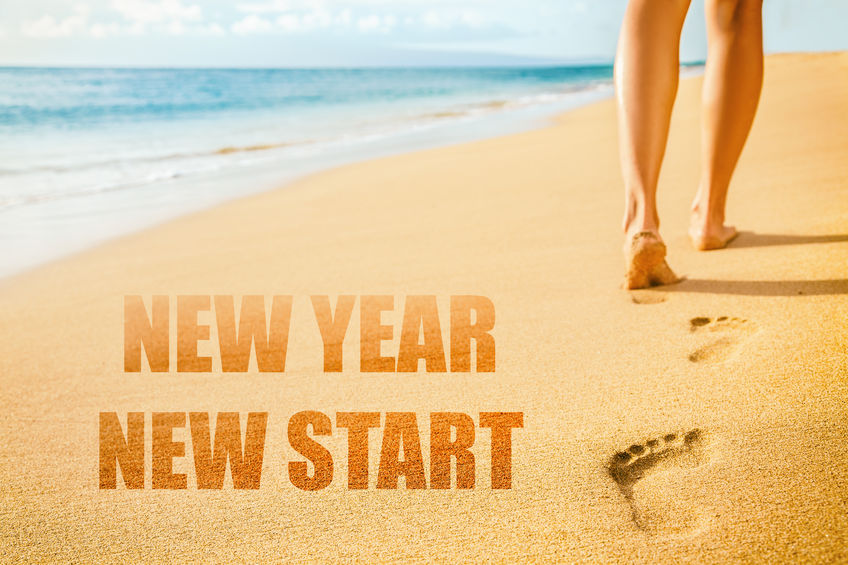