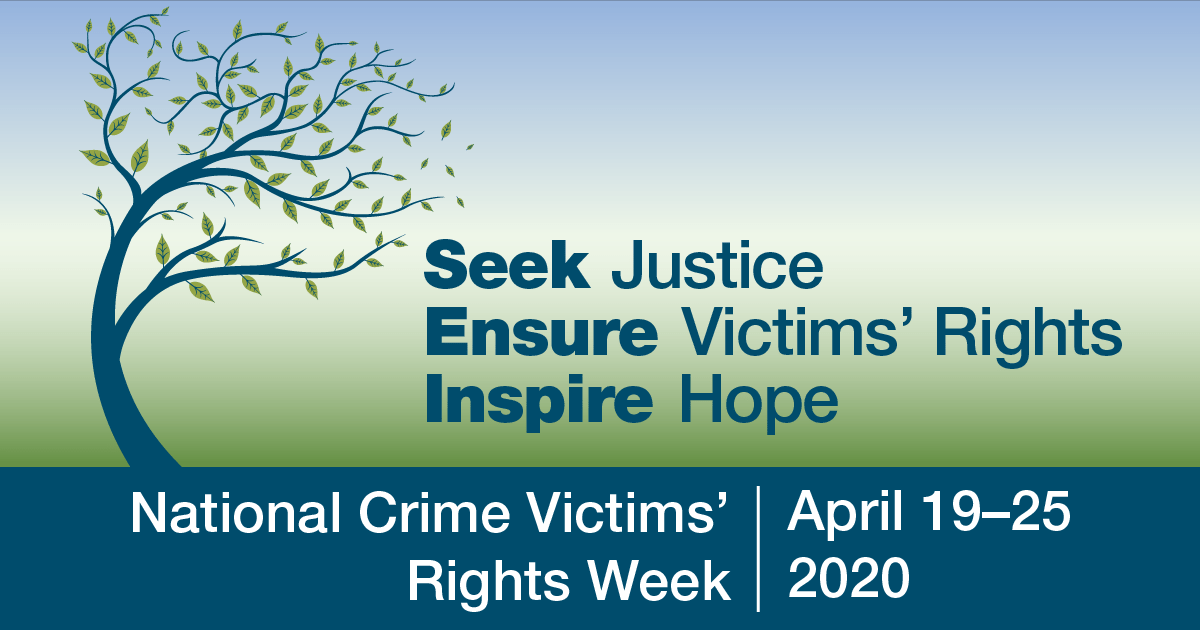 A Message from Our Director for Crime Victims’ Rights Week

This month we honor National Crime Victims’ Rights Week, an annual commemoration in the United States that promotes victims’ rights and services. While these are trying times and sometimes days can tumble together in a dull blur, this is a great opportunity to be cognizant of the fact that there are co-workers, friends, and loved ones navigating the challenges of the COVID-19 pandemic with extra burdens like medical debt or chronic pain  due to violence that was inflicted upon them. Their strength and resilience should be celebrated and supported.

When Becca Davis woke up in the hospital after surviving a vicious attack, she did not know that her new moniker, survivor of a violent crime, was also going to come with a lot of work. Her job now was to recover, and it was going to be something she would need to work on for years! After walking in on a robbery in progress, Becca was shot in the head, pistol whipped, and left for dead. Like many survivors, she was going to have to fight hard to accomplish the things that at one time came easy, like driving. Enjoyable hobbies, like riding and showing horses, would take years of work to resume. This is the often-unseen side of recovery that takes grit, determination, and includes many gut-wrenching moments that do not exactly make it into the holiday newsletter. Becca is the face behind a statistic, after falls and motor vehicle crashes, assault is an all too common cause of brain injury.
It does not often occur to people that crime victims, by definition and blameless and often defenseless, would need advocacy to preserve their rights. After all, the hope is that victims are given justice and restitution while the guilty party goes to jail. Except it’s not that simple, which is why we have National Crime Victims’ Rights Week. It is a time reflect on the true cost of crime. It sheds light on the oft ignored price we all pay for crime, the human cost. The lost dreams, careers, families, and freedom.
Perhaps one of the cruelest ironies of being a victim is when surviving a crime seems like a sort of life sentence. This is particularly true for survivors of violence where a head injury has occurred. In addition to cognitive deficits like memory impairments, vision or balance issues, those who end up with catastrophic injuries are too often left to a lifetime of navigating the emotional, social, and bureaucratic hurdles of being a person with disabilities. Many also struggle with managing chronic pain which is a delicate balance of managing pain medications to allow for your body to function without slipping into addiction or misuse.
Although sometimes the restitution or settlement amounts in the court cases that stem from these incidents seem huge, often that amount covers only initial legal and medical fees – if the survivor is fortunate. Often, victims of violent crimes are left teetering on a razor’s edge of poverty, unable to gain enough assistance for basic medical needs such as medical equipment or even accessible housing. All of this through no fault of their own. 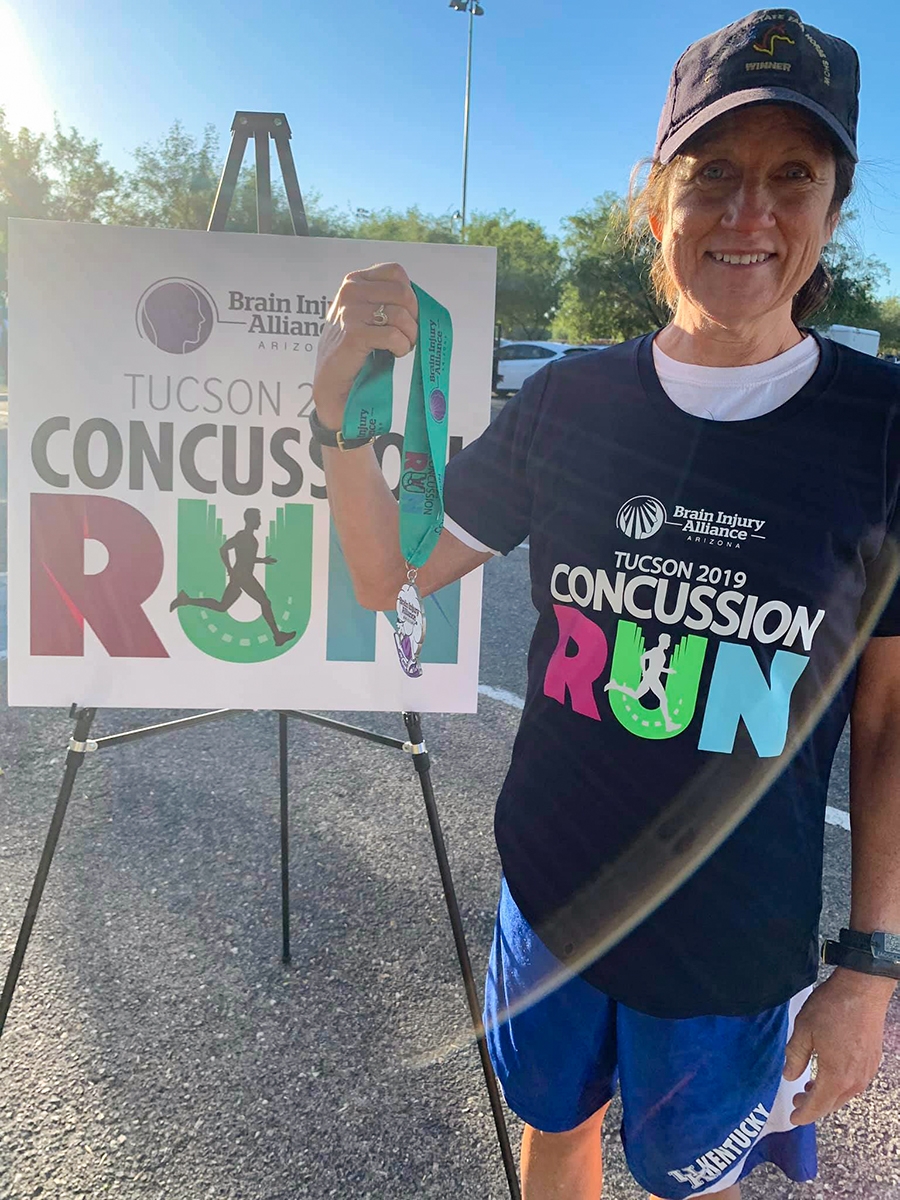 The good news is victims’ rights is now an acknowledged aspect of our judicial system. In 1984 the Victims of Crime Act was passed and established the Crime Victims’ Fund to help victims pay for legal, medical or even household expenses that result from a crime. It also helps fund other victim initiatives, including liaisons between government or judicial agencies and the victims to help them understand the legal process they or the perpetrator may be going through.The President’s Task Force on Victims of Crime publishes recommendations that include passing laws to make victim counseling confidential and not force sexual assault victims to pay for lab procedures to obtain evidence.
There is still so much ground to be covered. The needs of brain injury survivors often outlast the boundaries of funds and go well beyond the established expenses allotment if survivors are eligible or able to apply in the first place. Excitingly, there is more interest in making the criminal penalty coincide with the severity of brain injury when head trauma of injury is part of a criminal act. Our judicial system is by no means perfect, but when it comes to victims’ rights, we can say there has been some progress to build upon. Now it’s time for us to get together and do some more heavy lifting. As with all things brain injury, the standards of care and treatment we are advocating for could one day benefit us or someone else we love.
Carrie Collins-Fadell, MPA
Executive Director of the Brain Injury Alliance of Arizona
carrie@biaaz.org